Your small business is a big deal to us.

MarketBlazer works with the owners of small and medium-sized companies focused on a local market, regionally or nationally. This agency wants clients ready to commit to a strategic marketing plan for a year or more. Local SEO, website design, reputation management, and customer reviews are a few of MarketBlazer's areas of expertise. The MarketBlazer marketing processes live to generate leads and ultimately to drive sales. MarketBlazer has a standardized method with standard tools and best practices to achieve success during the marketing process.

Are You on Top of Alpharetta Search Results?

Your Alpharetta business needs to be as close to the top of the search results as possible. How easily consumers find your business on their smartphones is critical. To start, be sure your website is mobile-friendly. Search engines like Google will show local results for searches that do not explicitly note a location. For example, consider a search for "dentists" without a location, search results will include dentists in your area and more generic results.

Do You Have a Local Alpharetta SEO Strategy?

Local SEO is Search Engine Optimization specifically for local businesses. The process involves configuring a website to rank higher in local search engine results. For any business that relies on customers from a specific location, a robust local SEO strategy is critical. So if you're an Alpharetta accountant, attorney, contractor, plumber, painter, or another kind of business that relies on local customers, you need to make sure you appear at or near the top in local searches for your type of business. Any company that gets at least some of its customers from the local area should seriously consider implementing a local SEO program. 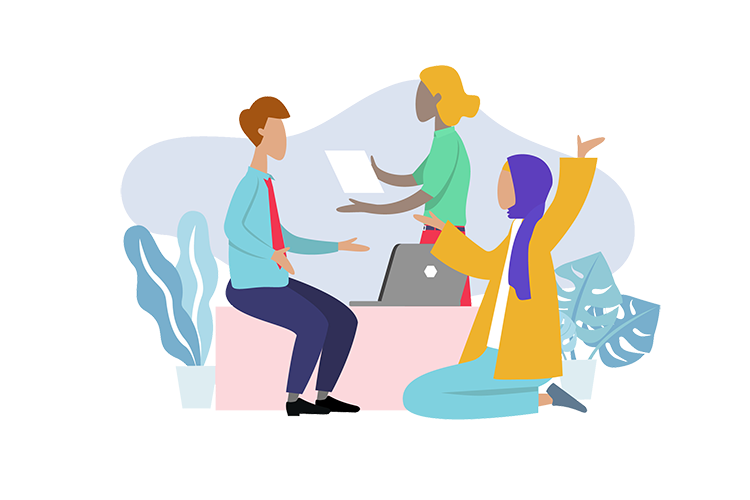 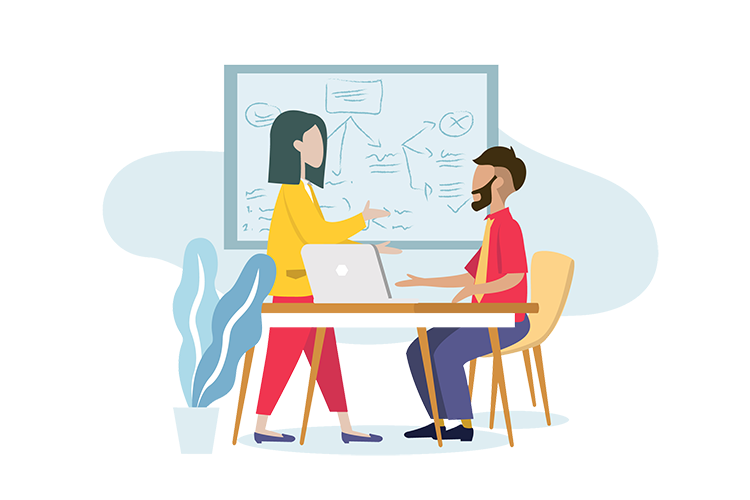 Why Is Local SEO Essential For Local Alpharetta Business?

When people type in search terms, they want to find the right solution to their problem at the top of the page, rather than sifting through dozens of websites looking for the right service provider. If you can get your Alpharetta company at the top of the list, you will capture a great deal of local search engine traffic. Google is becoming more sophisticated in its ability to deliver users tailored search results, and that includes geographically tailored.

You Can Win in Your Local Alpharetta Market

When you're working with local SEO, you will be dealing with fewer competitors. You are up against the local players, instead of competing with every other company in the nation offering similar services and products.

For example, there are a lot of fewer dentists in Atlanta there are in the entire United States. By optimizing your website for local search traffic, you become more visible to a smaller group of potential customers looking for your type of business. 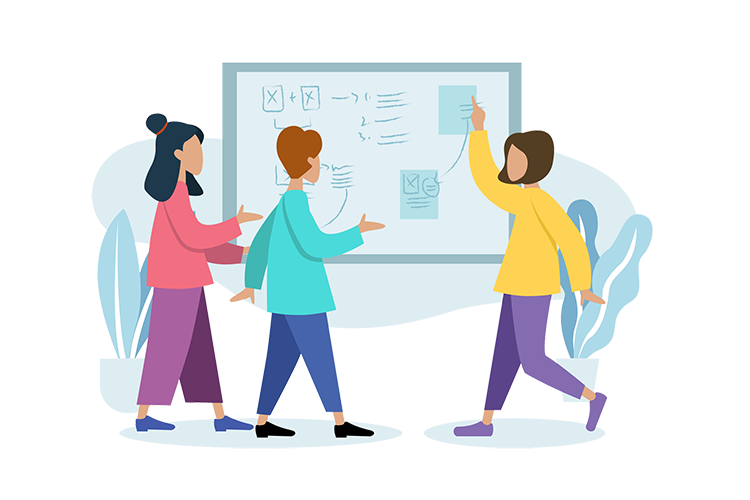 Check Out Our Customer Reviews

Found in northern Fulton County, Georgia, Alpharetta is a suburb north of Atlanta. In 1980, the city had a population of only 3,000, while in recent years, the population grows to more than 100,000 each workday. Alpharetta is home to the best schools in the United States and the highest concentration of tech-focused companies in the nation. Found in Alpharetta's heart, Avalon is a hub of local culture and activity that delivers the luxury of the modern South. Set on 45 acres in Alpharetta, Ameris Bank Amphitheatre is a park atmosphere seating 7,000 under a unique roof and another 5,000 under the stars. The largest Alpharetta park, Wills Park, has sports fields and courts, a swimming pool, a dog park, a recreation center, and an adjoining 50-acre Equestrian Center. Big Creek Greenway is a 12-foot wide, 8-mile long concrete path that winds through the woods following Big Creek. The nature conservation park is home to blue heron, deer, ducks, and Canadian geese.